The Highly Accelerated Stress Test (HAST) combines high temperature, high humidity, high pressure and time to measure component reliability with or without electrical bias. In a controlled manner, HAST testing accelerates the stresses of the more traditional tests. It essentially functions as a corrosion failure test. Corrosion type failures are accelerated, uncovering flaws such as in packaging seals, materials and joints over a shorter period of time.

Biased Highly Accelerated Stress Tests (BHAST) utilize the same variables (high pressure, high temperature and time) as HAST Tests, but add a voltage bias. The goal of BHAST testing is to accelerate corrosion within the device, thereby speeding up the test period.

As an accelerated version of the traditional non-condensing THB (temperature humidity bias) test, the HAST test has the advantage of adding high pressure and higher temperatures (up to 149°C) to accelerate temperature and moisture induced failures in roughly one-tenth the time of THB. HAST and BHAST testing is usually run at 130°C/85%RH, but the conditions can also vary. 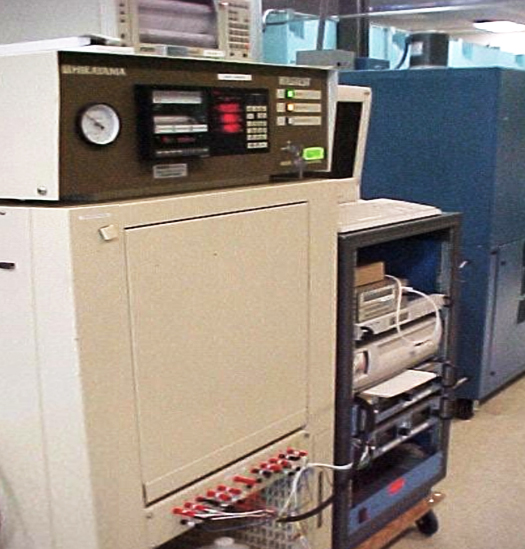 The HAST accelerated stress test is similar to the THB test in that failures are caused by the same mechanism. The resulting failures occur at proportional rates and a correlation can be found between activation engines. Electrical devices/components are more reliable and therefore, several thousand hours of THB testing cannot catch the weakness that HAST corrosion failure tests can in a short amount of time.

Get in touch to determine how to best take on HAST testing.